KBAC Flooring’s professionalism and expertise have brought inspiring flooring to South African homes, corporate offices and the hospitality market, offering top quality flooring including niche products from global to local leaders in the flooring industry. All our products are supplied and installed by professionally-trained KBAC staff, which has resulted in KBAC being the flooring contractor of choice.

The year 2019 is a milestone year for KBAC Flooring as it marks the 50th anniversary of a company that has come a long way since April 1, 1969, when it started operating as Kevin Bates Flooring from a small shop at 128 Marshall Street in the Johannesburg CBD.

During those early years, the company had to move a few times to cope with rapid growth spurred on by the landing of what were then landmark flooring contracts for massive projects of the era such as Carlton Centre – then the tallest building in Africa – as well as Eskom’s Megawatt Park headquarters north of Johannesburg, and the thousands of houses then built by the late 20th Century’s major developers/contractors Schachat Cullum and Wimpey Homes. Now, after 50 years of professionalism, the company’s client portfolio includes dozens of prestigious high-rise buildings in both Gauteng and the Western Cape, as well as exports to parts of sub-Saharan Africa.

Much of the company’s success has come from professionalism which incorporates high quality service, quality workmanship by well-trained sales and installation personnel, and strong relationships with clients. KBAC Flooring has also been a pioneer in training – an aspect historically neglected in the flooring industry – and led the way to the establishment of the Flooring Industry Training Association (FITA) long before compulsory artisan training and legislation were even considered.

Albert Carpets, the 38-year-old Cape Town arm of the KBAC Flooring Group, has for decades been synonymous with quality flooring in the Western Cape. The Albert family-owned, Carpetland, started operations as a furniture business and evolved into a carpet contractor and eventually a wholesale flooring business that has become a household name in the Cape.  Through the years, Albert Carpets has always had a strong relationship with KBAC and in 2010, the two respected flooring companies merged into what is now KBAC Flooring. 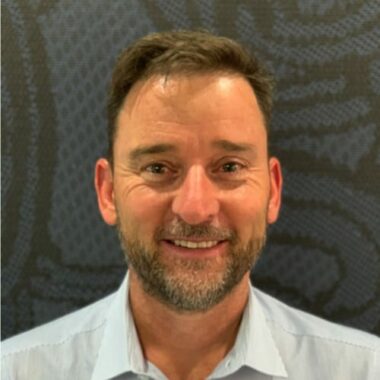 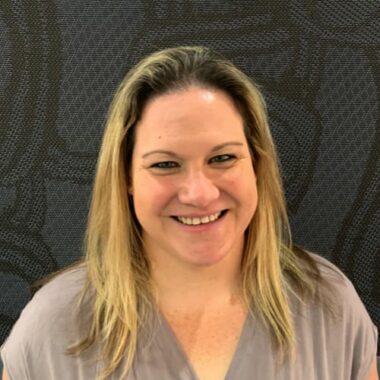 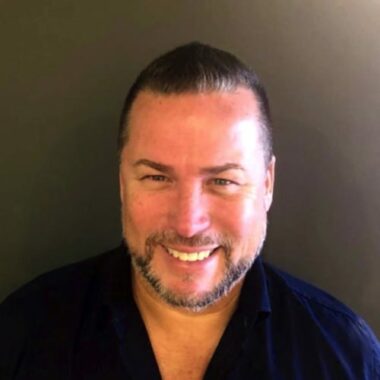 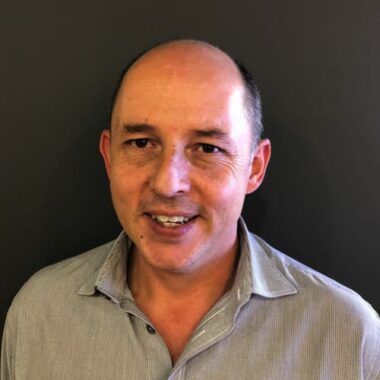 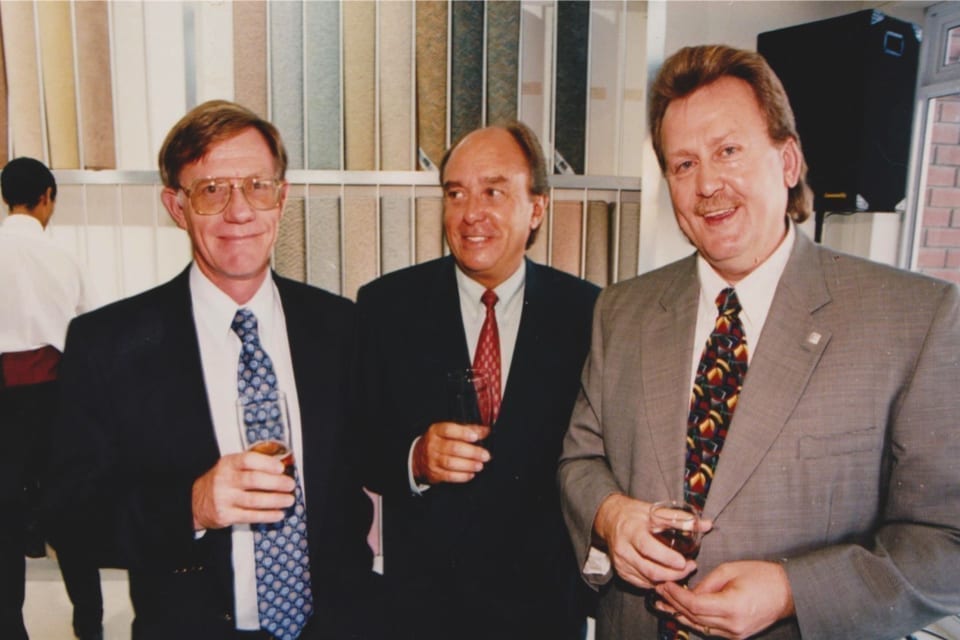 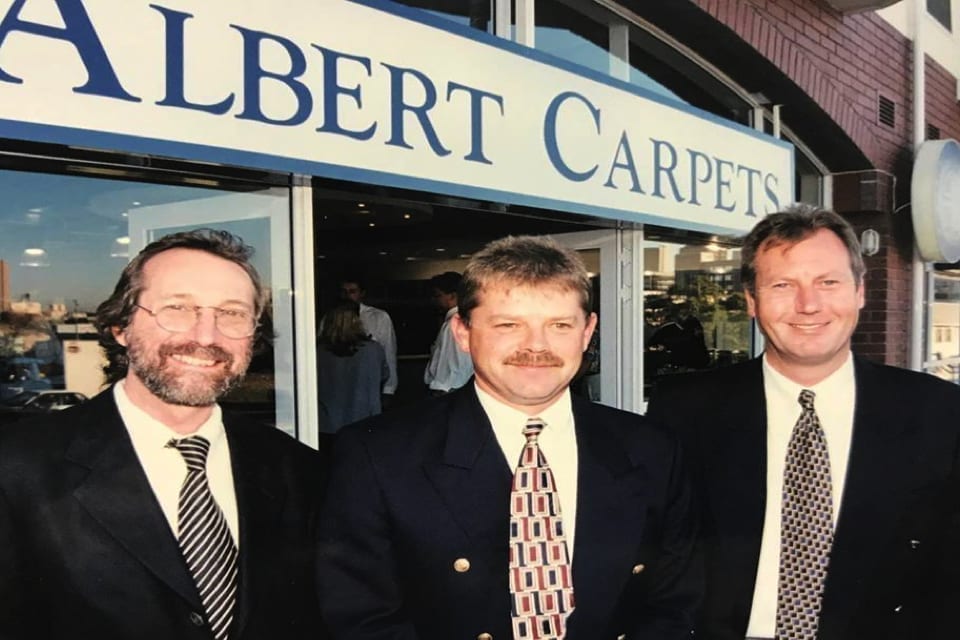 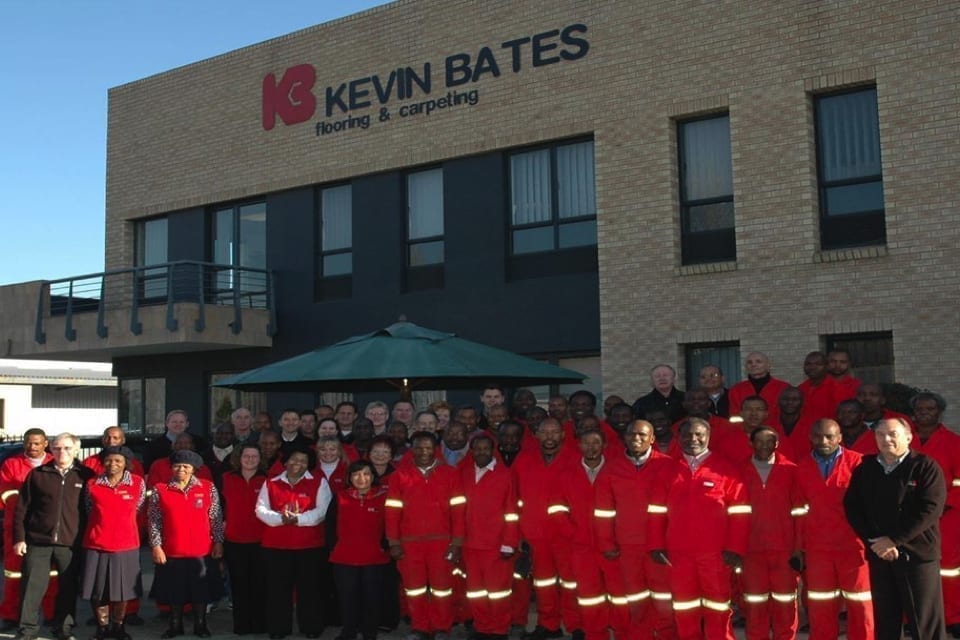 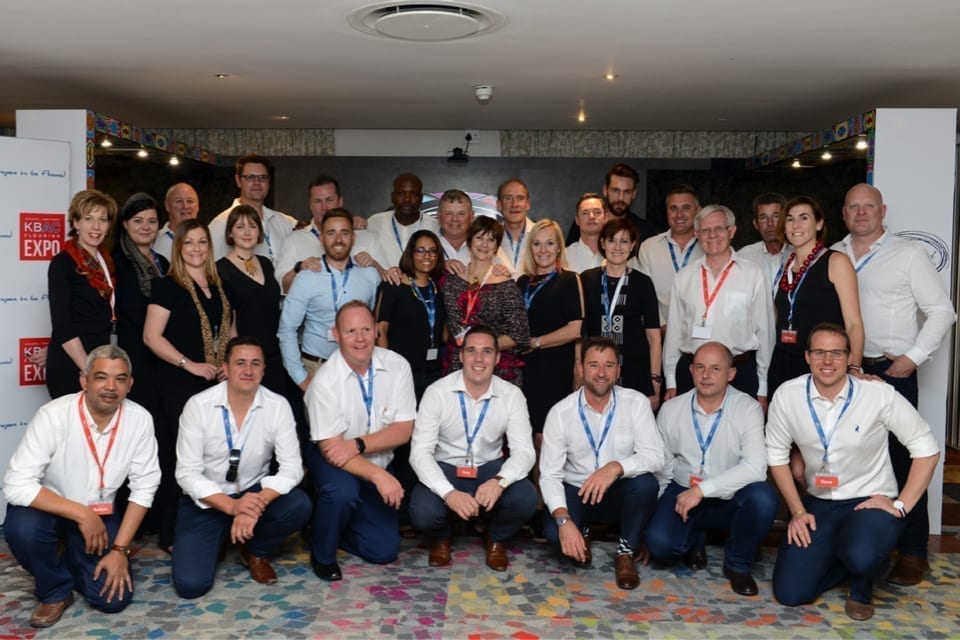 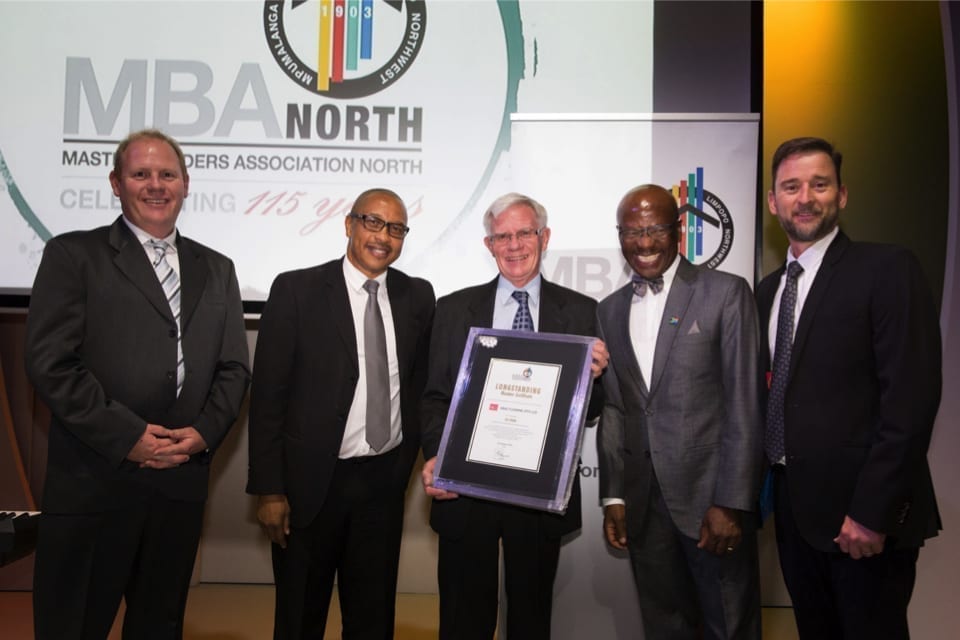 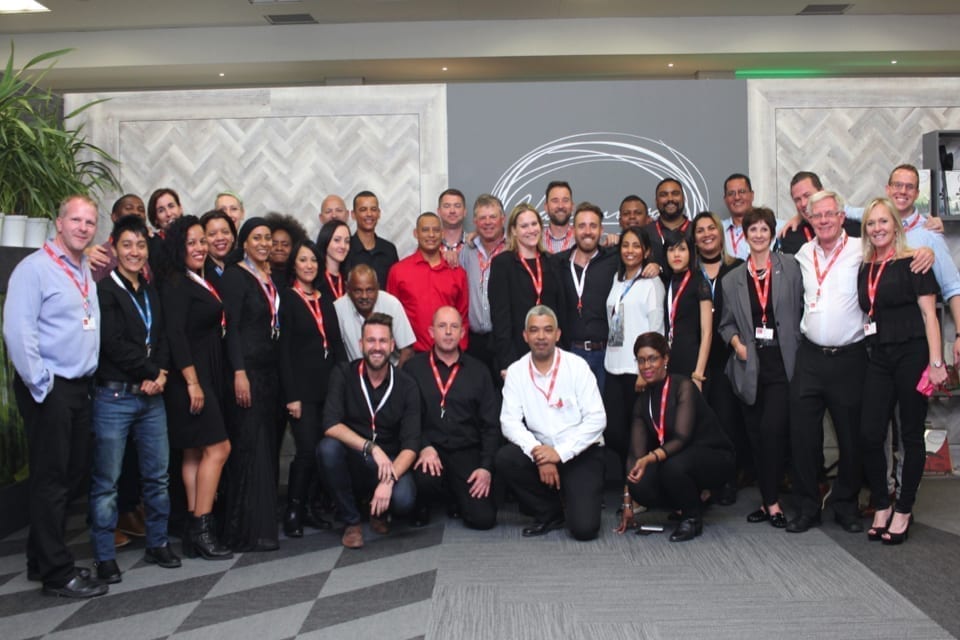 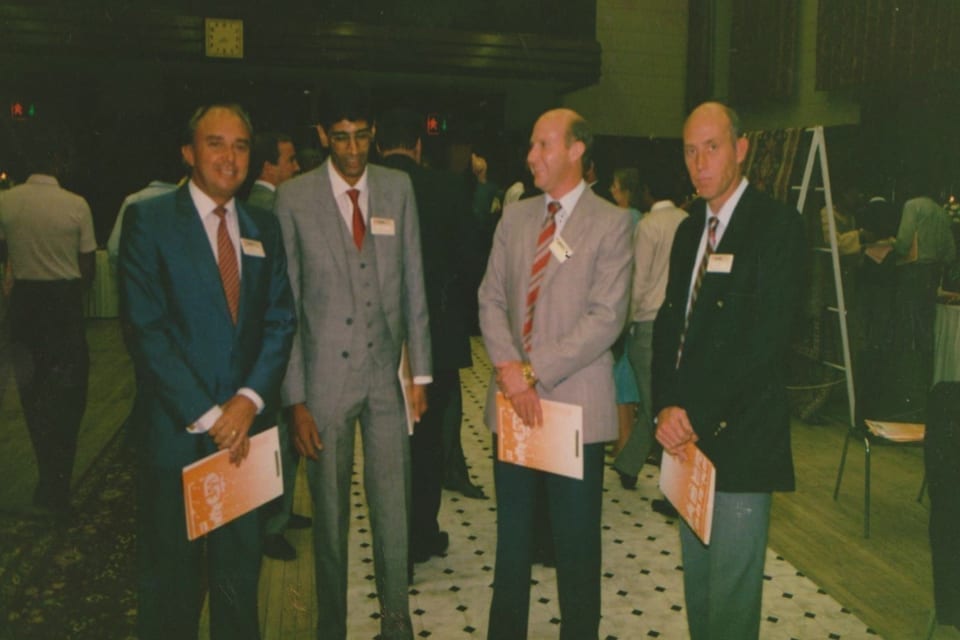 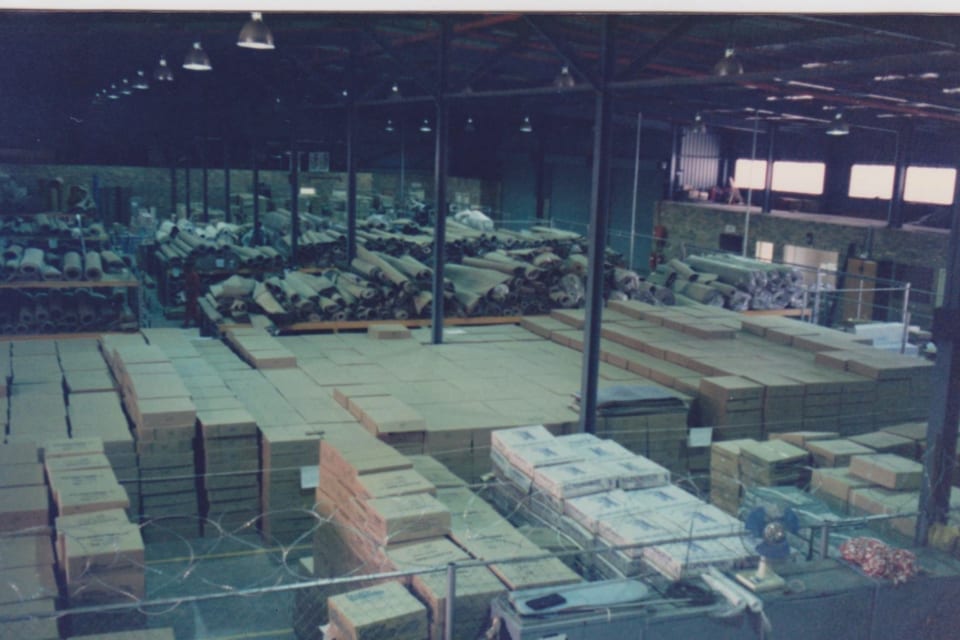 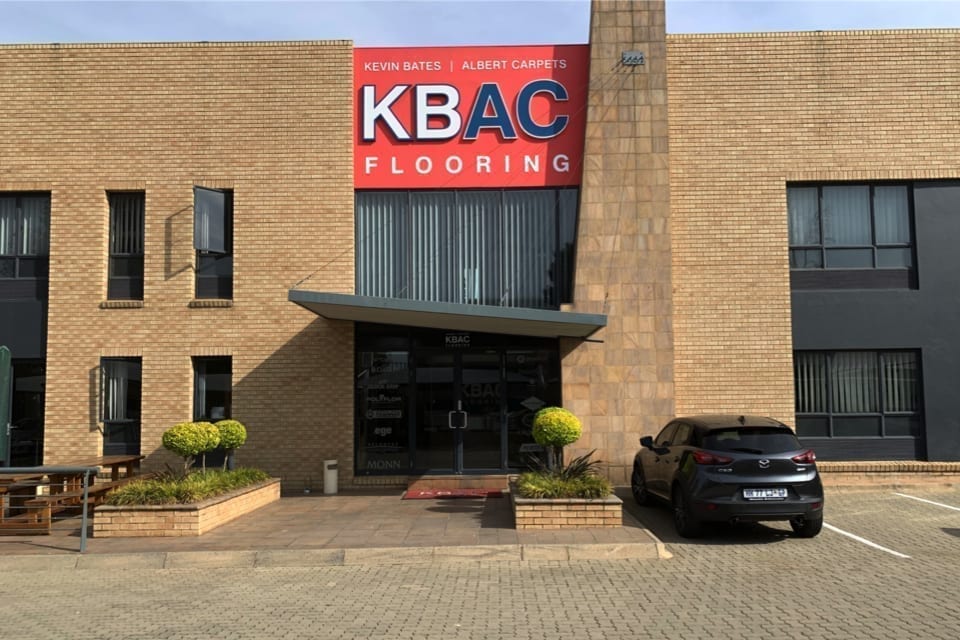 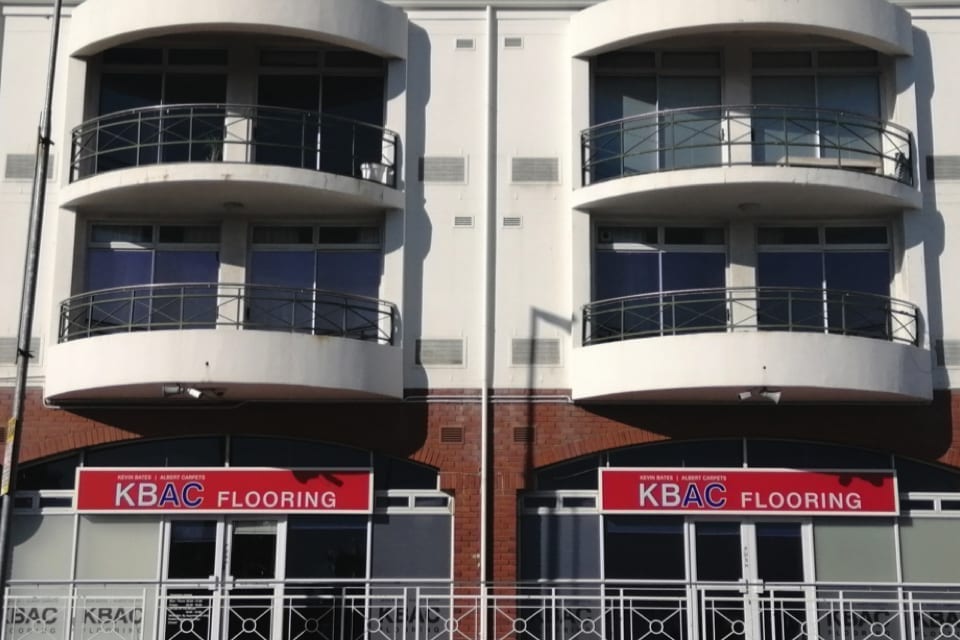