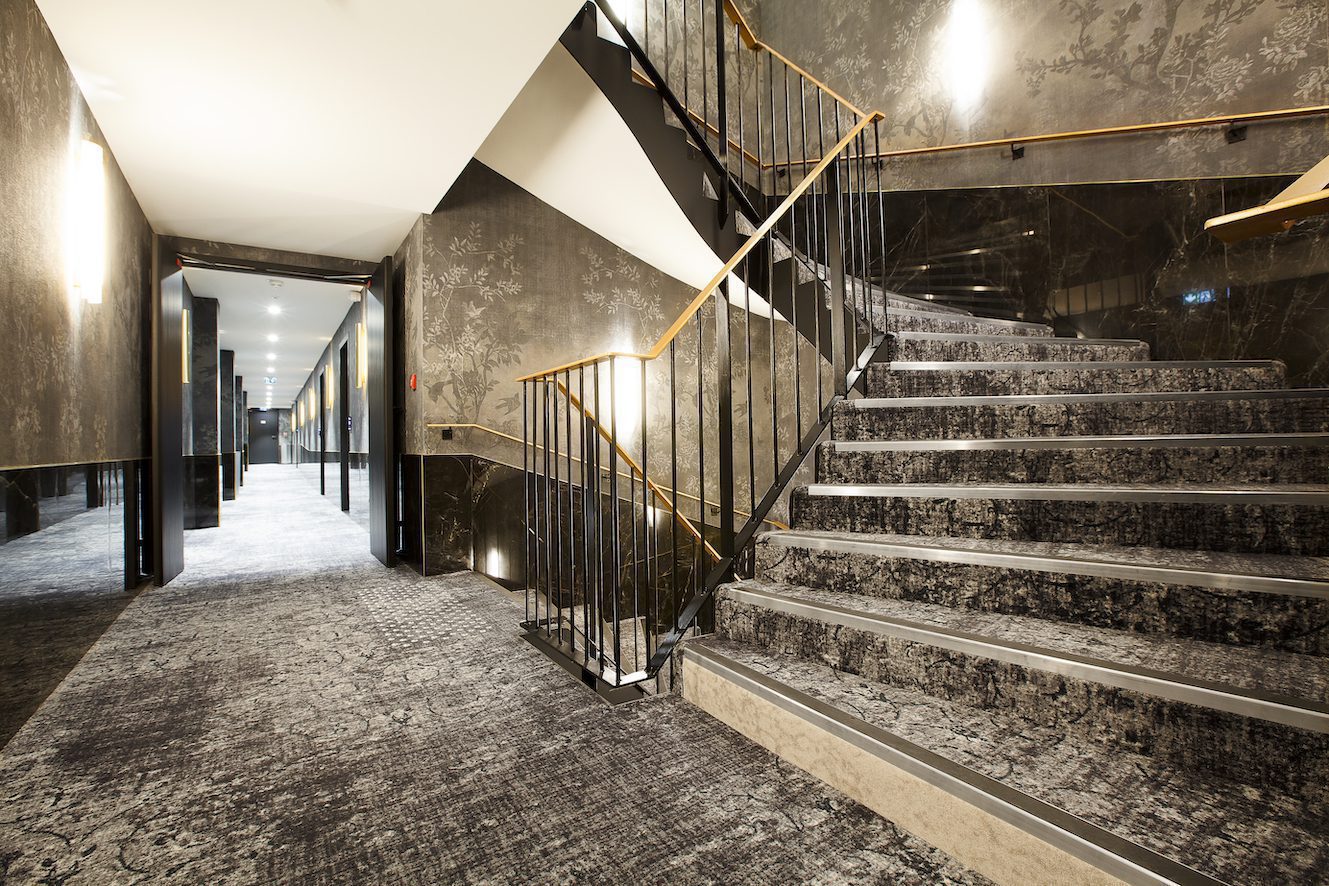 If the walls of Maison Albar Hotels Le Vendome in Paris could speak, some fascinating stories would come from this central Parisian landmark which dates back to the 1880s – a time when Monet was creating masterpieces, and the Eiffel Tower was still rising from the ground.

History surrounds the location of Maison Albar Hotels Le Vendome, now a five-star hotel in the heart of Paris, next to the Opéra Garnier, a grand 2000-seat opera house built in the second half of the 19th Century by Emperor Napoleon III. The hotel’s other neighbours include some of the world’s most famous hotels – including the iconic The Ritz – all overlooking Place Vendome, the public square laid out in 1702 to commemorate French military might.

When it first opened in the late 19th Century, the Maison Albar Hotels Le Vendome premises served as an upmarket draper’s boutique, and then became the home of the famous Parisian brasserie, Le Lyon d’Or, which attracted the poshest patrons.  The restaurant is part of Parisian history and its sign has been preserved on the hotel’s façade, with the building now classified as an historic monument.

Designer Roque specified custom-made Ege Highline 1100 flooring to add beauty and atmosphere to Maison Albar Hotels Le Vendome. Acoustics were also important for Roque so he selected special Ege flooring with sound-absorbing backing for all the hotel corridors, and hardwearing woven textile backing to add durability for the carpets on the stairs and in the hotel lobby. The striking rugs scattered across the lobby also feature this impact-resistant woven textile backing.

Gold is Roque’s preferred colour to bring the historic architecture and stylish interior décor together – particularly in the lobby with its gilded furniture, fittings and “golden” rugs, harmonious lines and sculptural lamps. It’s also there in some of the guest rooms, and cocktail bar leading onto Eden Garden – the hotel’s private relaxation area with its luxurious spa, indoor swimming pool and fitness centre.

Emerald green, the secondary connecting colour, is applied in sumptuous velvet fabrics that bring warmth and softness to the prolific marble surfaces.

Maison Albar Hotels Le Vendome’s luxury rooms and magnificent Opéra Suite VIP apartment now provide top-of-the-range amenities for guests who will tread on flooring that not only reflects opulence but also meet specific wear-demands of the foot traffic of the various spacious. Furthermore, it’s sustainable: as always, the Ege wall-to-wall carpet and rugs in the hotel were made from regenerated yarn derived from discarded fishing nets and other industrial waste, to endorse the environmental concern of both the Danish producer and its South African distributor.