The year 2019 was a milestone year for KBAC Flooring as it marks the 50th anniversary of a company that has come a long way since April 1, 1969, when it started operating as Kevin Bates Flooring from a small shop at 128 Marshall Street in the Johannesburg CBD.

During those early years, the company had to move a few times to cope with rapid growth spurred on by the landing of what were then landmark flooring contracts for massive projects of the era such as Carlton Centre – then the tallest building in Africa – as well as Eskom’s Megawatt Park headquarters north of Johannesburg, and the thousands of houses then built by the late 20th Century’s major developers/contractors Schachat Cullum and Wimpey Homes. Now, after 50 years of professionalism, the company’s client portfolio includes dozens of prestigious high-rise buildings in both Gauteng and the Western Cape, as well as exports to parts of sub-Saharan Africa.

Much of the company’s success has come from professionalism which incorporates high quality service, quality workmanship by well-trained sales and installation personnel, and strong relationships with clients. KBAC Flooring has also been a pioneer in training – an aspect historically neglected in the flooring industry – and led the way to the establishment of the Flooring Industry Training Association (FITA) long before compulsory artisan training and legislation were even considered.

Albert Carpets, the 38-year-old Cape Town arm of the KBAC Flooring Group, has for decades been synonymous with quality flooring in the Western Cape. The Albert family-owned, Carpetland, started operations as a furniture business and evolved into a carpet contractor and eventually a wholesale flooring business that has become a household name in the Cape.  Through the years, Albert Carpets has always had a strong relationship with KBAC and in 2010, the two respected flooring companies merged into what is now KBAC Flooring. 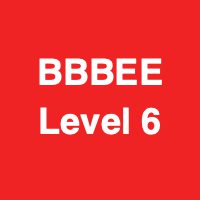 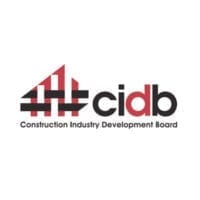 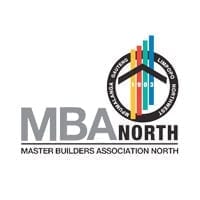 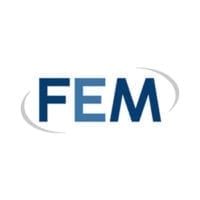 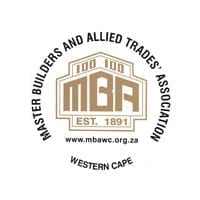 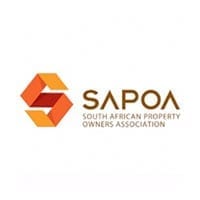 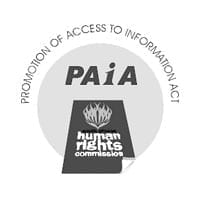 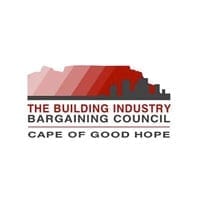