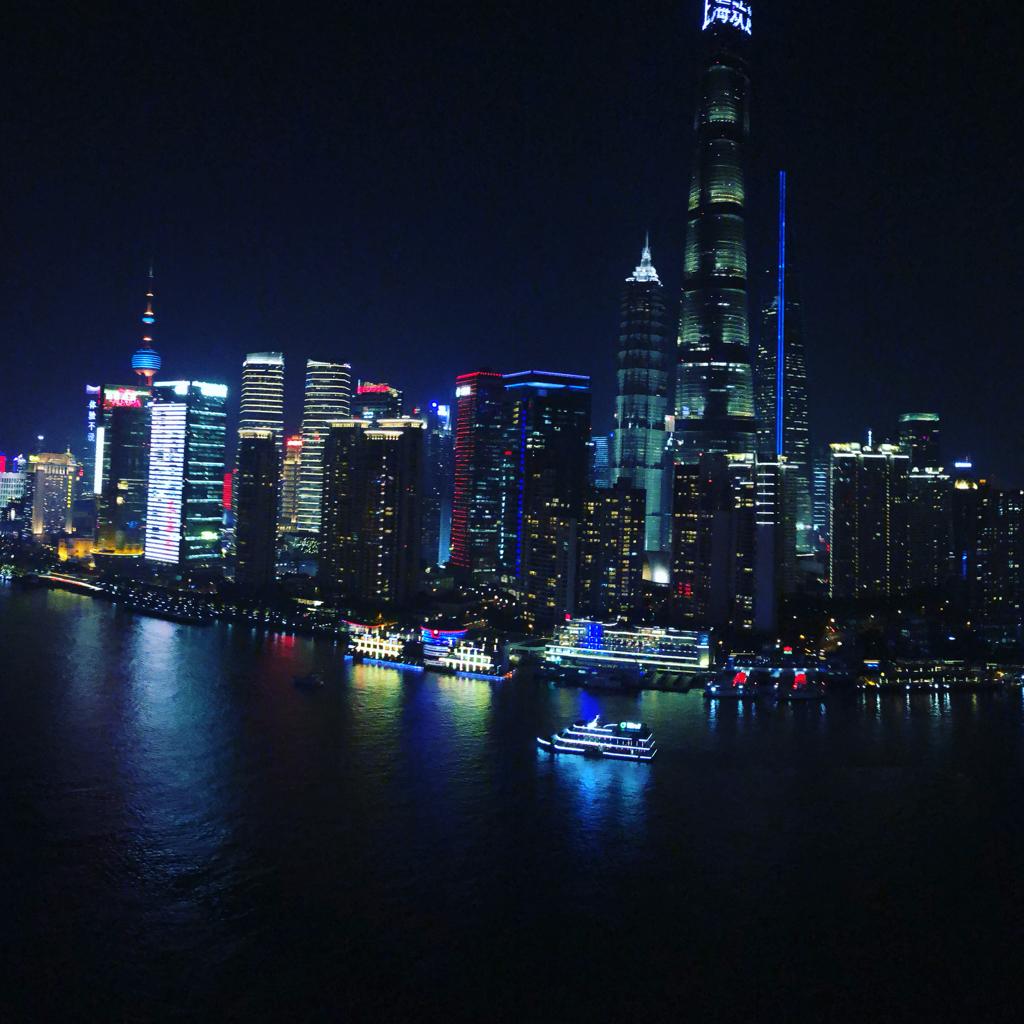 EXPLORING FLOORING AND DESIGN IN FAR-FLUNG CORNERS OF THE WORLD

KBAC Flooring, in its quest to remain at the forefront of global flooring trends and innovations, is continuing to study designs trends in far-flung corners of the world. KBAC management representatives recently visited important showcases of flooring in both Italy and China to follow  similar fact-finding visits to Germany only a few months ago.

In KBAC’s latest overseas trip, the company attended two important design events in Italy. One was relatively small and exclusive but very important in that it bonded relations with one of KBAC’s Scandinavian suppliers, and the other an annual showcase on a stupendous scale that every April makes Milan the design capital of the world.

In the first place, KBAC was invited – as one of Swedish flooring producer/designer Bolon’s “Partners” – to spend two memorable days with other global Bolon distributors from all over the world at Villa La Madonna, Bolon’s private magnificent mansion in Toscana in picturesque Tuscany. KBAC is Bolon’s sole Southern African distributor.

At the lovely vineyard villa, KBAC had the opportunity to meet and network with Bolon flooring distributors from as far afield as Australia, Mexico, USA, China, Taiwan, UK, France, Poland, Italy, and Dubai in an informal atmosphere. The family-owned Bolon company’s present owners, CEO Maria and COO Annica Eklund, and several of their senior staff travelled from Sweden to host the convivial and ultra-cosmopolitan ‘Getting to know Bolon Partners” happening. Here KBAC learnt about the unique – yet at times also common challenges – flooring suppliers are now facing worldwide.

Bolon’s Partners were also made privy to the company’s current and future marketing plans and given sneak previews of the exciting flooring ranges planned for launching in the third quarter of this year and soon thereafter to form part of the Bolon bouquet KBAC will be offering clients in South Africa.

Next, after shuttle transport to Milan, matters became a lot more hectic as KBAC arrived at the show which is a global benchmark event for the furnishing and design sector: the revered Salone Internationale del Mobile which has for the past 58 years promoted Italian furnishing and accessories in a showcase that now has national importance for Italy, if not Europe. With close to 387 000 visitors from 181 different countries, the Salone this year showed that it is now light years ahead of the simple “Milan Furniture Fair” its name somewhat humbly means in English. The presence of high-ranking government and institutional figures was concrete proof of the Salone’s standing as one of the drivers of the Italian economy. The entire city of Milan collaborates to stage several events throughout Salone week – all for one purpose: to show the ultimate in design.

Faced by time restraints, KBAC explored as much as possible across the Salone’s 24 massive halls seeking innovation and inspiration by the design houses’ displays. The Salone is spread over almost 210 000 square metres on which 2 418 exhibitors (43 from outside Italy) showed their latest products.  Every facet of design was there: some halls were dedicated to lighting; others to furnishing and any design aspect that combine with flooring to ultimately influence the overall design of any room or space.

KBAC observed a definite trend towards natural looking surfaces with special emphasis on mimicking harder type of materials such as stone, cement and terrazzo type of floor coverings. Natural woods played a large part in the flooring on show with the colour and designs particularly aimed at natural unstained type of finishes. KBAC has already made major strides to follow this direction here in South Africa.

For KBAC, the strongest impression of Salone Internationale del Mobile was that this was the place to be when you’ve arrived in design – an expo where design houses could show their pièce de résistance, their proudest accomplishment, not only of the past year but perhaps in a lifetime in design. It was impossible not to be awestruck by the sheer scale and professionalism of this unique show, truly a homage to the design deity.

Looking back at the show from a distance now, KBAC has much to ponder – particularly the need to continue to travel to see design evolve globally and so remain a distributor that can influence design decisions in SA based on first-hand experience of what’s new in the world. The show also made KBAC again realise that flooring – however vital – was a single piece in the design puzzle interior designers must slot into place to create the perfect space.

In an earlier fact-finding expedition, KBAC found itself at a vastly improved 2019 version of Domotex China, compared to the same event KBAC visited about five years ago. The stands, particularly in the wood, LVT and laminate halls were now on a par with Germany’s acclaimed Domotex show – which inspired the Asian Domotex – and there was a marked difference between the number and scale of stands between the carpeting and the wood, LVT and laminate factories.

Chinese trade fairs are very different to that of Europe, specifically due to the challenges such as the language barrier and uncertainty as to whether the stand representative actually works at the exhibiting factory, its agents, a marketing company, or is just some form of distributor.

The time spent with KBAC’s LVT supplier in China helped cement personal relationships and it was good to see the expansions taking place at the supplier’s mill. Entire warehouses that were under construction 18 months ago at KBAC’s last visit are now fully operative, equipped with brand new European technology.

Above all, the visit to Domotex China 2019 provided assurance that KBAC is getting the correct quality levels from our selected sources. What’s more, there are some exciting new ranges waiting in the wings. Watch this space!