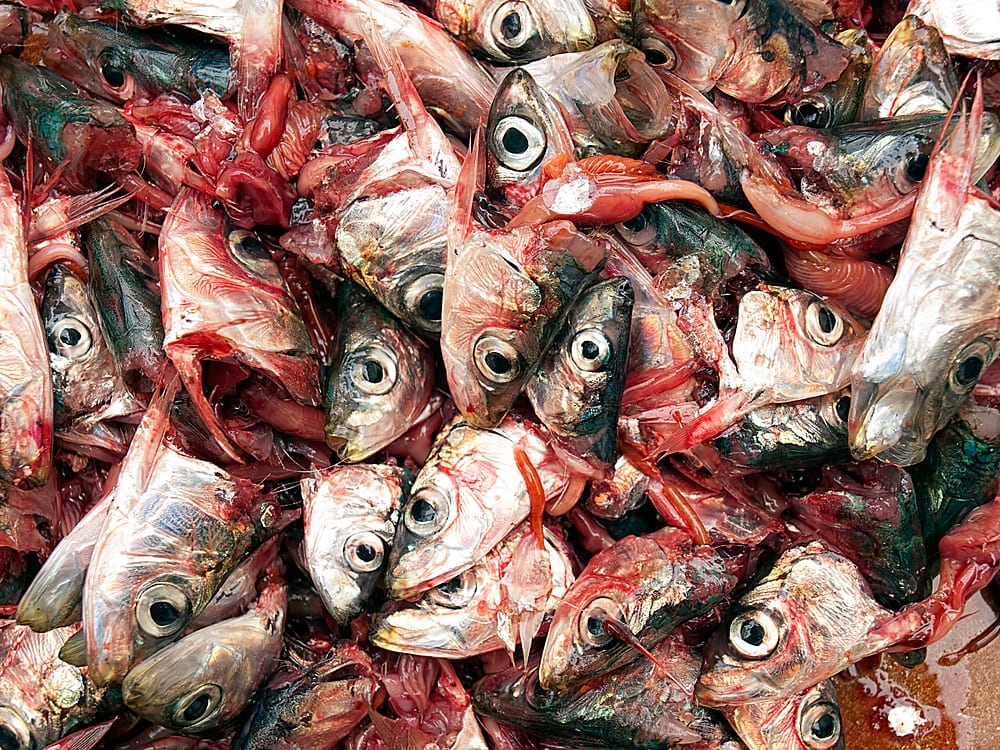 FISH AND OTHER FOOD WASTE USED AS BIOGAS FOR FLOORING PRODUCTION

Interface, the world’s largest modular flooring producer, is now using biogas produced from anaerobic digestion of fish and other food waste to drive its main production plant in Europe following the signing of a contract with Eneco, one of the largest suppliers or natural gas in the Netherlands.

Anaerobic digestion is a series of biological processes in which micro-organisms break down biodegradable material in the absence of oxygen. One of the end-products is biogas, which is combusted to generate electricity and heat, or can be processed into renewable natural gas and transportation fuels. 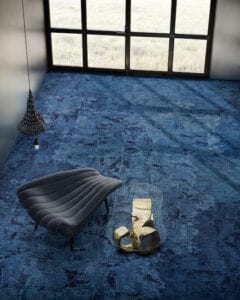 Biogas for production forms part of Interface’s quest towards ‘Mission Zero’, a campaign to achieve a zero-environmental footprint and become the world’s first sustainable, restorative carpet manufacturer by 2020.

Interface has for several years been using renewable energy for European production derived from wind farms, small-scale hydro electricity generators and biomass renewable organic materials. The decision to introduce biogas to Interface’s main European production plant, at Scherpenzeel in the Netherlands, brings the company closer to the Mission Zero 2020 target. Using biogas –  derived from fish and other food waste – the Scherpenzeel plant is now virtually carbon-dioxide neutral. Waste is employed in an innovative way that benefits both business and the environment.

Eneco, supplier of Interface’s biogas, is based in Rotterdam and provides natural gas, electricity and heat to millions of business and residential customers in the Netherlands. Eneco, in turn, obtains its biogas from A. van der Groep en Zonen, originally a Dutch fish processing plant, that has developed the conversion of fish and food waste into biogas in collaboration with Imtech Green Gas Technology, a subsidiary of the stocklisted company Imtech NV, which has a global staff of 25 000 employees and a turnover of 4.5 billion Euros.

The waste used as raw material at the Van der Groep plant is derived from the food industry and includes fish waste – even botched cakes – from a nearby factory. As long as the raw ingredients are organic, it is possible to produce green gas in the fermentation plant. Green gas has a bright future ahead of it.