KBAC Flooring’s professionalism and expertise have brought inspiring flooring to South African homes, corporate offices and the hospitality market, offering top quality flooring including niche products from global to local leaders in the flooring industry. All our products are supplied and installed by professionally-trained KBAC staff, which has resulted in KBAC being the flooring contractor of choice.

A wide variety of colourful carpeting supplied by the KBAC Flooring’s Cape Town branch was employed by Conduit Interior for the design of the flooring of the new Property24 head office in Rondebosch.

Shane de Beer, director of KBAC Flooring, says the company supplied and installed about 1 025 square metres of Belgotex carpeting for the new Property24 head office, and also for a minor refurbishment of the adjacent Korbitec offices. Korbitec, a prominent player in the SA property industry, is the holding company for leading real estate software developers, Property24.

“The carpeting supplied and installed by KBAC Flooring at Property24 is a combination of Belgotex Metro Sheeting and Belgotex Berber Point 920 carpet tiles, cut to design specifications, to create very interesting patterns. KBAC also provided Interface Colour Me bright coloured carpet tiles as inlays in the entrance area. We also the vinyl wood planks in the canteen and pause areas, and Belgotex Westminster in the main Property24 boardroom,” De Beer states.

“For the Korbitec side of the premises, KBAC Flooring supplied a combination of three colours of Berber Point 920 carpet tiles to create the striking 3-D design in the passage. The tiles in the main Korbitec reception area are a combination of two Interface Flow colours as per the customised design,” he adds.

The interior designer for the project was Grant Johnson of Conduit Interior, who has worked closely with KBAC Flooring for many years and had no hesitation in again opting for the company’s product range and installation expertise for this upmarket project.

“Conduit Interior delivered on the brief by playfully juxtaposing traditional property elements against a colourful modern interior, constantly ensuring that the client’s operational brief was met and that best practices were implemented,” he explained.

The main boardroom was designed as a modern take on a traditional front room, complete with a “Property24 front door”, a fire-place shaped audio-visual unit, glazing vinyls reminiscent of Victorian balustrades, and framed internet icons in lieu of family portraits.

“The many Property24 developers’ team rooms were each given their own character and identity by means of brightly painted Bo-Kaap styled terrace doors – each with its own unique, hand-sourced vintage ironmongery – along with clusters of street furniture to create non-corporate break-out spaces.

“The flooring played an important part of Conduit Interior’s design for the Property24 head office in that a ‘clever’ design was needed to stretch the budget allowances as far as possible. It was a given that we would install a specific ‘price bracket’ of carpet tile to the workspace areas, but we made the decision that instead of installing this in plain carpet tiles throughout, we would use the opportunity to be playful with the designs, textures and patterns, thereby building on the property related theme. KBAC Flooring’s experienced installers enabled us to achieve this through skillful cutting and installation of tricky patterns.

“Conduit Interior was given virtual free reins by the client for the interior design of the new premises within the confines of the budget. Property24’s main concern was that the new space would embody what Property24 is – and what it does. In the end, the client commented: ‘We proudly have offices that inspire us to come to work every day’,” Johnson added. 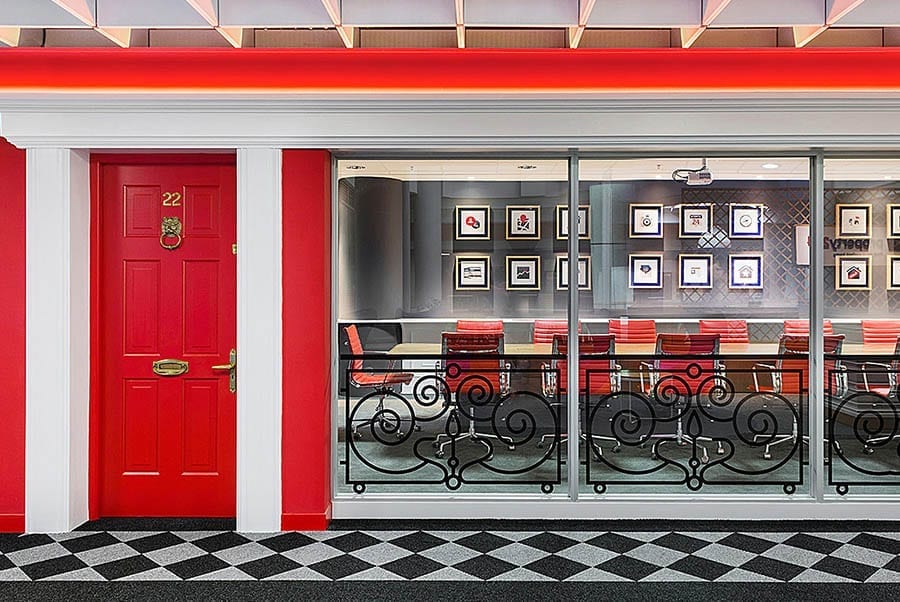 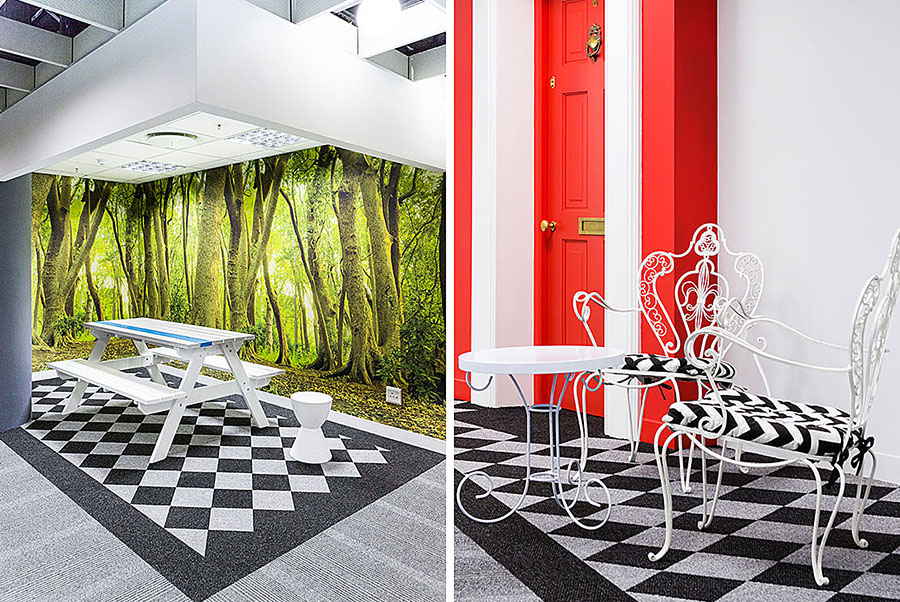 We are thrilled to announce the appointment of Ral

It is with a heavy heart and great sadness that we

@thepresidentct, a landmark in the Mother City, ha

🪄 Installation magic! We love the textured an