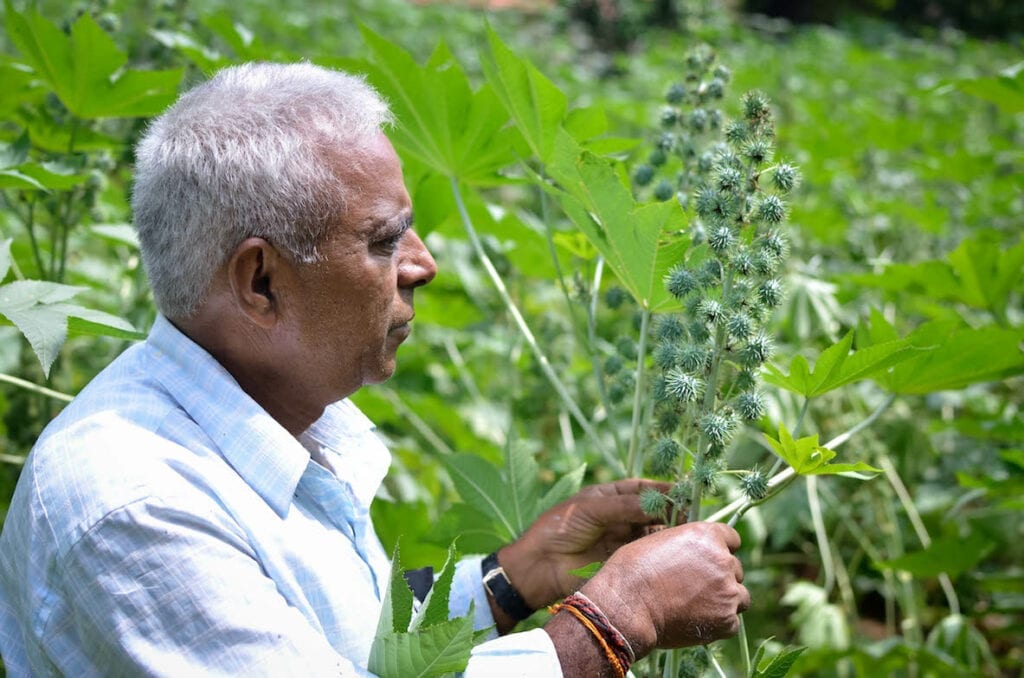 GLOBAL ‘GREEN’ HARVESTING AS INTERFACE STRIVES FOR TOTAL SUSTAINABILITY BY 2020

As environmental pioneer in its field, Interface has reached a series of major sustainability milestones at its production facilities worldwide since its founder and chairman, Ray Anderson, in 1996 put the company on track to becoming the first sustainable, restorative carpet manufacturer by 2020. Now defined as Mission Zero, the company’s obsessive drive to achieve a zero environmental footprint is a central part of the organisation’s ethos and culture.

Interface modular flooring is exclusively distributed in South Africa by KBAC Flooring with operations both in Johannesburg and Cape Town.

Since the beginning of 2014, Interface has been operating with 100% renewable energy in Europe (both electricity and gas), using virtually no water in its manufacturing processes and has managed to attain zero waste to landfill. This is particularly significant as carpets contain a high oil content in the nylon fibres and thus become non-biodegradable landfill components.

Interface started its Mission Zero journey in 1996 and by 2013 had reduced its greenhouse gas emissions by 80% and water usage by 87% in Europe. The company has recently introduced several innovations that are significantly reducing its impact on the environment even further, achieving 95% water reduction, and 90% carbon reduction. One example is the company’s switch to green gas at its factory in Scherpenzeel in the Netherlands. There the gas is now created by anaerobic digestion of fish waste, which is filtered to natural gas and pumped into the grid. The other major innovation implemented has been a water recirculation system through closed loop piping.

Commenting recently on Interface’s sustainability achievements, the company’s acting CEO in Europe, Rob Boogard, said for Interface, Mission Zero was not simply about reducing the company’s own direct impacts on the environment, but also about taking full responsibility for the entire lifecycle of its products. “Our goal is to cut the umbilical coil to oil which has historically been an integral part of carpet production. About 44% of Interface’s raw materials in Europe area are already recycled or bio-based,” he stated on a recent visit to South Africa.

In South Africa, KBAC Flooring has locally adapted Interface’s recycling programme which aims to prevent non-biodegradable old carpets from causing damage to the environment from landfills. Carpet tiles are not bio-degradable due to the high oil content in the nylon fibres used in the production process. So, to keep the old carpets from landfills, KBAC Flooring now seeks needy institutions which would benefit from the winter warmth and quality of life such still usable carpeting would bring, and donate the unwanted carpets to them.

Due to the costs associated with shipping ‘old’ carpets from SA to be included in the Interface Re-Entry programmes for recycling at Interface mills overseas, this local initiative – which also has strong social responsibility elements – has been created by KBAC and is referred to as “Re–Use”.

To achieve its Re-Entry targets, Interface in 2007 became the first carpet manufacturer to implement a process for the ‘clean separation’ of carpet fibre from backing, allowing for a maximum amount of post-consumer material to be recycled into new products with minimal contamination. Interface claims that its Re-Entry 2.0 process has lower embodied energy more effectively than other recycling systems in the carpet industry today. It keeps more carpet out of landfills, while providing a steady stream of post-consumer recycled materials across the industry. Interface in Europe and the USA takes back for recycling, in some form or other, any old carpeting it removes.

The company has started a revolutionary program in which farmers in India are growing castor beans to reduce the company’s dependency on oil for carpet production.

Researchers found that the oil from castor beans makes excellent source material for carpet tiles. Furthermore, unlike many plants grown as biofuels, castor plants rarely compete with food. They thrive on marginal dry lands, where most other crops would struggle to survive, and only need water once every 25 days. Once in place, they help guard against soil erosion. A four-month growing cycle leaves the land free for other productive uses for two-thirds of the year.

Over 70% of the world’s castor beans supply comes from India, particularly Gujarat and Karnataka. For the castor oil farmers, Interface offers a promising new market for one of the country’s most resilient crops. This is particularly helpful to them at a time when erratic weather patterns associated with climate change is making farming a much more uncertain business than before.

Every year, tons of abandoned and lost fishing nets pile up on beaches, creating a navigational hazard for boats, or settle to the ocean floor to damage sensitive ecosystems. Recent estimates by the United Nations suggest that up to 10% of the trash that collects in the world’s oceans is now comprised of this debris. Interface found that most of the nylon used in these nets can be recycled and used to make yarn for carpets.

So giving old fishing nets a new life became the focus of Net-Works, an innovative commercial venture partnering Interface with the Zoological Society of London (ZSL), a conservation and educational charity. The program started with a highly successful six-month pilot working with four fishing communities near Danajon Bank in the Philippines.

In this fragile coral reef area, fishermen eke out a living from the local waters, but leave behind thousands of kilometres of discarded nets each year. Through the Interface Net-Works program, they now have an incentive to collect these nets, which are purchased and recycled by an Interface supplier to make nylon carpet yarn. Payment for the nets provides income to the local fishermen and is used to develop micro finance and village savings and loan schemes in the community.

The Net-Works pilot already helped clean up 50 to 60kms of beach, generated income for local villagers, and contributed to marine conservation in the region. The Net-Works program has now been extended to the Cameroon coast and various other global locations are earmarked for implementation in the next few years.

Interface has a broad definition for waste: “any cost that does not produce value to customers”. This includes everything from scrap materials and defective product to misdirected shipments or incorrect invoices. Waste reduction has been a powerful motivator at the factory level and many of Interface’s early successes came from enterprising employees. A striking example is the “portable creel” system invented by Billy Ingram of Interface’s West Point, Georgia factory. The innovative system has taken a century old technique for tufting and completely changed how yarn was fed into the production process, sending it through moveable creels instead of fixed stationary beams. This allows for more optimal yarn usage and significantly less waste. It is estimated that the portable creels reduce scrap yarn up to 54%.

Mapping and reducing global transportation footprint has led to Interface campaigns such as Trees for Travel, a program designed to track and neutralise the carbon emissions from employee business air travel. Interface has planted more than 154 000 trees to neutralise the carbon emissions from business related air travel since this program started in 1997. Other environmentally-friendly transportation measures include:

Interface has incorporated its passion about ecological preservation throughout its entire range of modular flooring now available in South Africa from KBAC Flooring.