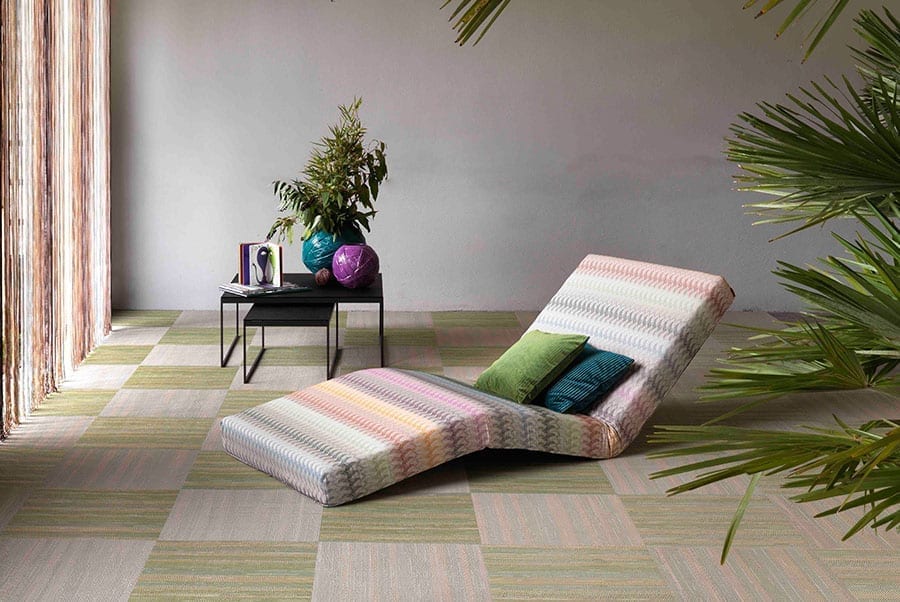 Bolon was founded in Stockholm in 1949 by Nils-Erik Eklund, who started using textile waste from a nearby factory to manufacture woven rag rugs. Later, in the 1960s, Nils-Erik’s son, Lars, and his wife, Monica, took Bolon over and continued developing the concept of the rag rug and derivatives. In 2003, the third generation of the family, sisters Marie and Annica Eklund, assumed leadership of the company and took it to new and far more illustrious realms by repositioning Bolon as a global design brand with strong focus on innovative flooring and creative interiors.

Bolon was the first company in the world to produce woven vinyl floor coverings and now has its own studio where all its flooring is designed. Apart from Europe, Bolon products have been installed in more than 30 countries all over the world including Australia, China, Japan, Italy, the UK and the USA. Its clients include iconic brands such as Google, Mercedes-Benz, Armani, Adidas, and Sheraton. The company collaborates with renowned designers and architects such as Tom Dixon, Jean Nouvel, Cappelliini, and Missoni, to produce its pioneering designs and innovations.

Brandon Park comments: “Bolon offers a unique product, both in terms of design and production. All Bolon floorings have a discernable textile appearance with strong, vivid features, and are also highly functional when it comes to maintenance and long life. The range is produced for public environments with a focus on upmarket hotels and exclusive shops, and meets stringent standards for fire safety, wear and durability and sound insulation. KBAC expects the product to be hugely popular with the local interior design fraternity, particularly of Bolon’s emphasis on sustainability at a time when Green Building has become increasingly imperative,” he states.

Bolon has been implementing a progressive and inclusive environmental improvement programme, Bolon Green, in all areas of its operations for many years, which has contributed to the company being certified to leading global environmental standards such as FloorScore, GreenTag and Breeam, the world’s foremost environmental assessment method and rating system for buildings. Bolon has also complied to ISO 14001 certification for the company’s Environmental Management System (EMS) since 1999. 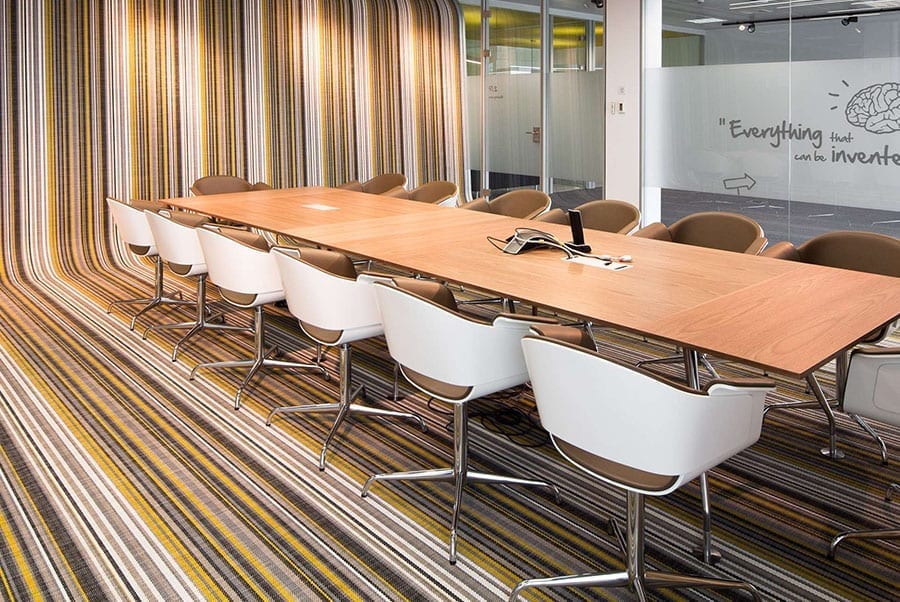